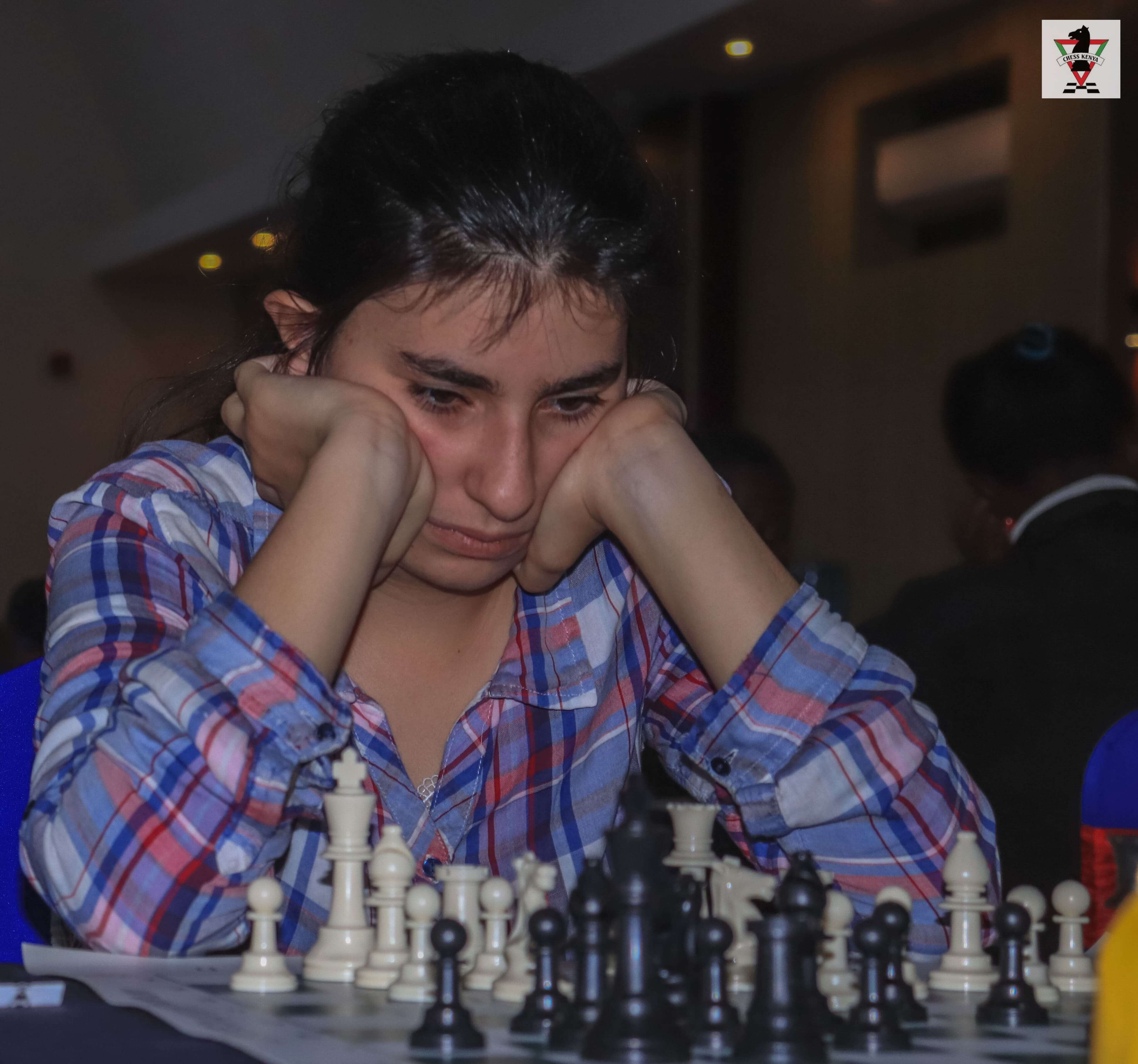 After the games are over and the formalities of the closing ceremony mark the end of a tournament . What happens? A question not many ask, not unless itâ€™s to find out which joint theyâ€™ll be hitting afterwards, or which route they are taking, could they share an uber? Or simply, when they can meet up for a quick game in the evening. A cycle of formalities, right from the slight nod and air kisses when the event is about to start, to the mere shaking of hands before the first move. Plain formalities. As a player, do you ever wonder if the trembling hand of your opponent recording the move is just nervous or feeling cold or maybe didnâ€™t have breakfast. Do you ever wonder, if the yawning arbiter is just hungry or simply tired from moving from one row to another. A game of chess wouldnt be a game to obsess over, if you were only playing against yourself. Neither would it make any sense holding tournaments and large gatherings all for itâ€™s glorification, only for you to compete against yourself. OK, OK, OK, so he or she is your opponent, your rival, the person between you and the money or the prize. So what? Does that make you rivals in real life? The small gesture of wanting to know how your opponent is, wishing them success in their games even after they beat you ruthlessly, goes a long way. You may not really mean it. You may not even care how their work was or what they been up to. All that matters is that little gesture. So after the board is rearranged and the pieces packed away, the winners awarded and the tournament officially over. Do not shape your reality into a battle. For you will not only push people away but you will also be blinded to what really happens once they smile ,say their goodbyes and turn their back on you. For as fast as a position is bested, so does a smile turn into a frown and the reality of life comes crumbling on oneâ€™s shoulders. Remember , even as the King depends on the Queen for protection, so does the Queen depend on the King for relevancy. We need each other in this world. Be your brothers keeper and the game of chess will be known for its power to bring people together. 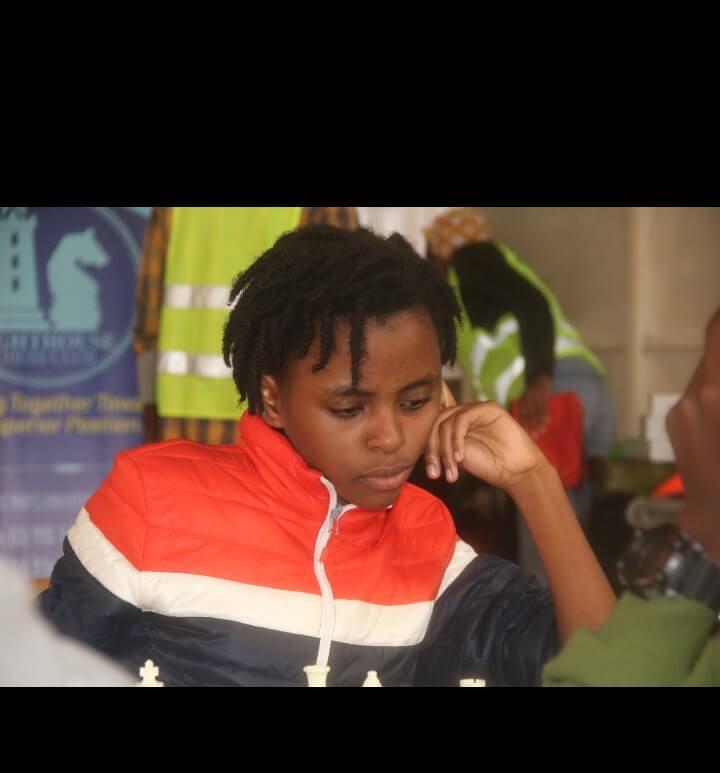 The Queen Says Part 3 You either win or learn 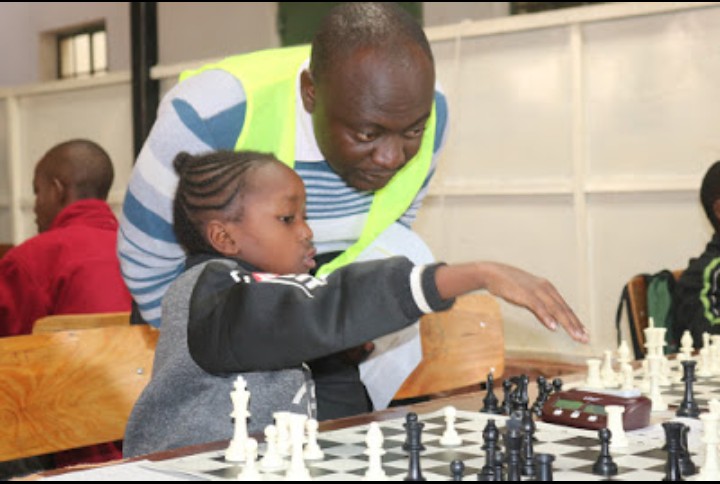